Gateway to the Wireless Future

You would never guess by looking at me that I’m a geek at heart! I’m a blond-haired, green-eyed SoCal native and spent all my summers on the beach with nothing but my bike to get me around. I used to call my friends from old-school rotary phones. No personal computers, no internet, no smartphones or iPads. Once I got my driver’s license, I shared a very used 1970-ish pimento colored Olds Cutlass Supreme V-8 with my sister. It sported a white vinyl top—and we were delighted to have it. So, it makes absolutely no sense whatsoever that a blond-haired SoCal girl would have a blossoming geek inside…but there was!

Why? My family were all readers. In the void of personal devices and only 13 channels of TV, we filled our empty hours reading. I’m not sure how it started, but I began reading lots of science fiction and comic books. I even had a class in high-school called Fiction of the Future. We read all the greats, Bradbury, Asimov, Vonnegut, Orwell, Heinlein and Huxley. My imagination soared to the Red Planet with Martian Chronicles, and I memorized the Three Laws of Robotics in iRobot, then cringed as books burned in Fahrenheit 451, and thought deeply about what impact technology may have in Future Shock.

I imagined riding in driverless cars, and dreamed of boarding spaceships as simply as boarding a plane. I imagined communication devices in watches like Dick Tracy, and exploring virtual worlds right in my living room. I longed to hop aboard the Enterprise on Star Trek with my communicator or tricorder. And seriously, after watching the first Star Wars movie—I came out of the theater with glazed eyes as if I had just returned to planet earth from deep space after helping Luke blow up the Death Star. (Yeah, total geek!!!)

All these experiences fully primed me and put me on a collision course with a wireless future that lie ahead. However, I didn’t know how quickly that future would arrive as I graduated high school with a turn of tassel in 1978. 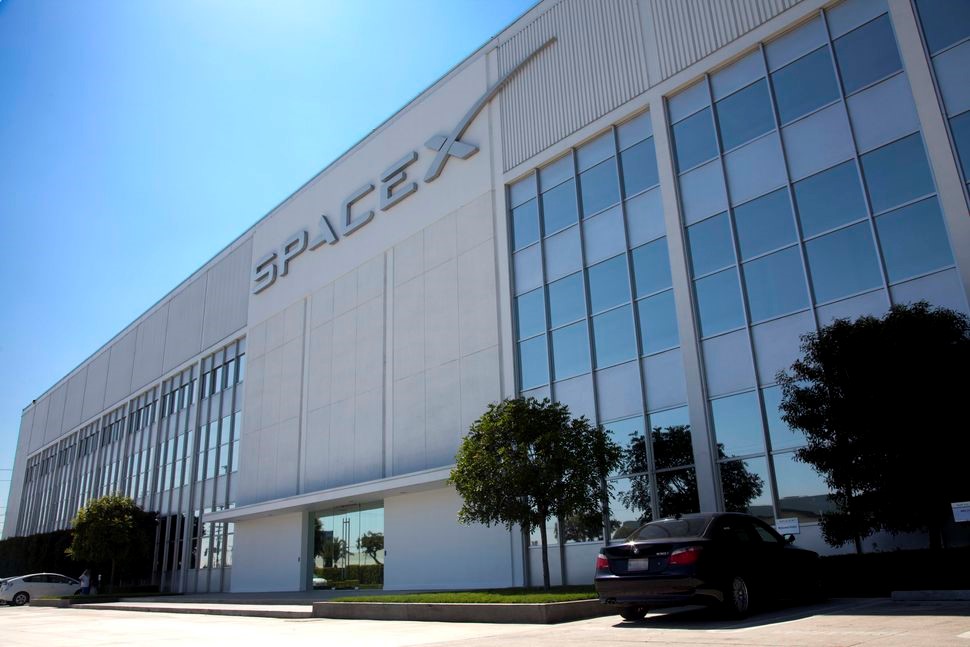 The MTTS IMS2016 theme Gateway to the Wireless Future causes me to wonder what the future will hold, considering how far we’ve come in my lifetime! As I think about visionaries such as Steve Jobs and Elon Musk, along with the amazing innovators who will pack the halls of the Moscone Center in May, I’m convinced we all must have read the same books as kids! When I read those books, however, I never dreamed I would one day have the privilege to work alongside engineers on the RF team at SpaceX or get to tour that massively surreal factory several times. I couldn’t imagine watching rocket parts being made with a 3D printers or being glued to my TV as they landed a return first-stage rocket. The space travel I dreamed of as a girl is nearly here!

Nor did I foresee I would one day see driverless Google cars hitting the streets of Silicon Valley. Everywhere we look we see cell towers and people in every public space grasping for Wi-Fi, as if it were oxygen! We wear Apple Watches, fitness trackers. Sensors surround us. Robotics is exploding, not to mention commercial drones and satellites. Our houses and offices are littered with wireless devices. The Defense and Aerospace sector relies on space-born surveillance satellites, radar systems, sensors, unmanned drones, remote controlled weapons systems and a slew of systems enabled by wireless technology. No mistaking—it is a wireless world! So, what’s next?

As I let my mind wander and dream about what the technical professionals at IMS2016 will create or enable as we throw open the gateway to the wireless future in San Francisco, I imagine the Golden Gate bridge humming with driverless cars filled with passengers with wireless devices—music, communication devices, kids watching movies with wireless earbuds. I see drones buzzing overhead carrying Amazon boxes delivering same-day packages. I see runners with wireless earbuds with wrist mounted computers and smartphones. I imagine satellites by the thousands beaming down from miles above the earth that enable uninterrupted wifi to the entire planet! I see sensors beneath the streets in San Francisco telling us where to find an open parking space. I see the Hyperloop whizzing into a station full of people who took a quick 30-minute ride from Los Angeles. Everything I imagine, and so much more, will be enabled by the unique group of people and companies that will fill the Moscone Center at IMS2016.

Whether it is whitepapers, software, semiconductors, amplifiers, filters, laminates, shields, PCBs, tuners, testers—each one plays a vital role in realizing the future of our imaginations. So, don’t blink or miss a minute of tapping in to the knowledge, the people, the technology or the companies that will usher in the next chapter of our wireless world!

IMS2016—it really is the Gateway to the wireless Future!

STEM Program at IMS2016 - Connects the Generations...
WIM – Growing our Presence!
Powered by EasyBlog for Joomla!